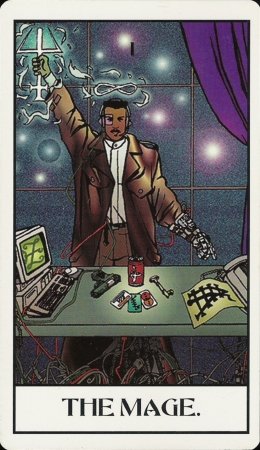 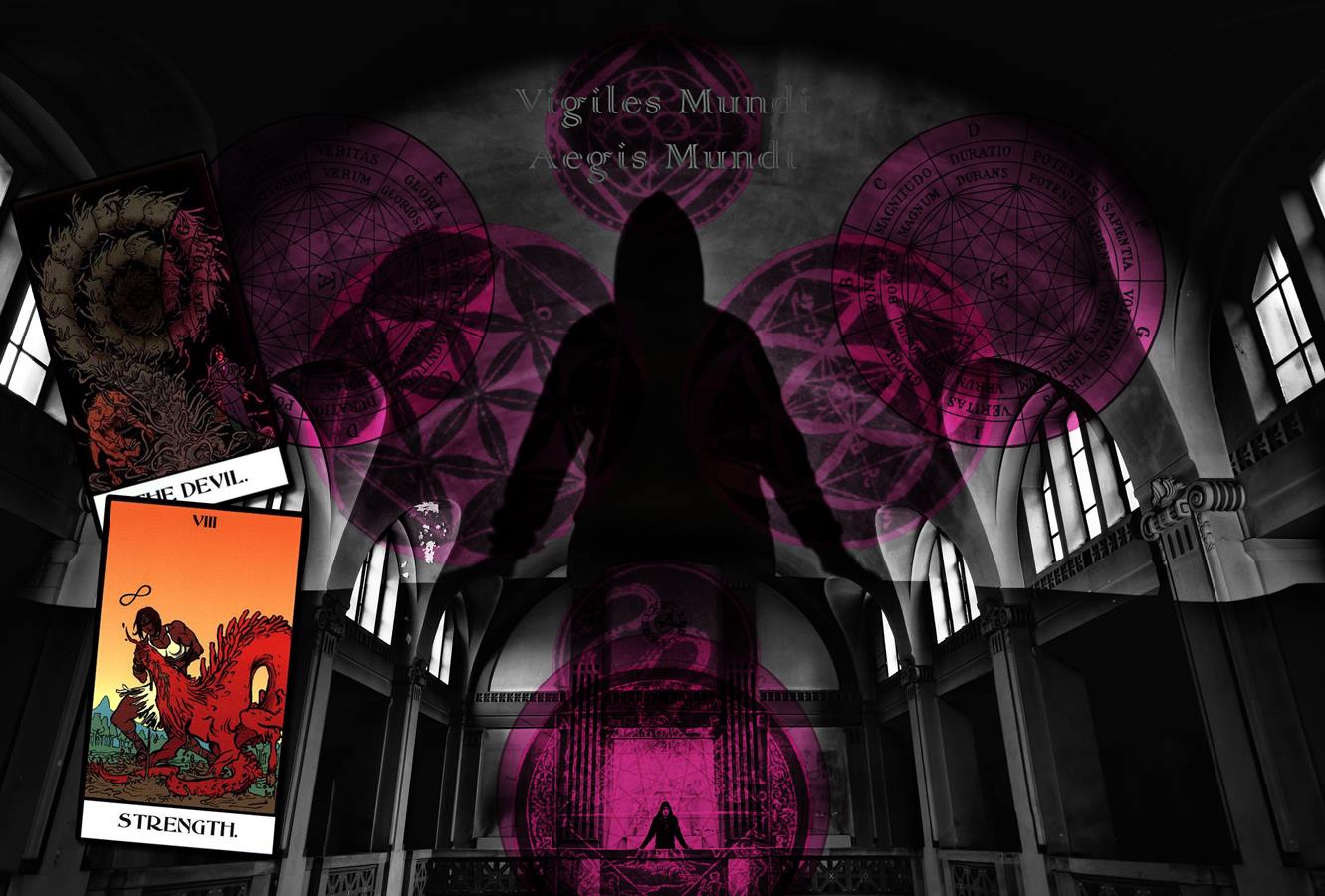 “The Order claims to have rediscovered what we never forgot. That the strong have a thankless duty to the weak.”

With the growing threat of the Gossamers and the Technocracy’s increased disinterest in the protection of the Masses in favor of control and exploitation, there were stirrings within the Order of Hermes. Younger voices, raised on images of magick as the tool of heroes, began to call for the Hermetics to shirk off mystical isolation and sterile studies; and to confront the growing troubles of the world.

Fierce debates raged, and the Order’s surviving leadership insisted that such an effort would expose the Order, not to mention violate the Rule of Shade, the law that the Masses were not to be given proof that true magick existed. These fears were only magnified as the Order saw new forces at work within the world, and the fires of the Inquisition reignited quietly and aimed themselves at the undead but not infrequently caught the Awakened in their web with bad results for both.

When the mortals started burning ancient irreplaceable tomes of knowledge in Vienna, the winds began to change. As the gossamers were proven to be deadlier and more persistent than was hoped, a compromise was reached.

Alexandra Hathor-Rhiannon of House Jerbiton offered this solution. The Order would sponsor and support the formation of an organization, consisting of the Awakened “from any Tradition or Craft of good standing and merit”. It would be dedicated equally to both protecting the Masses from predation by magickal forces; and keeping the workings of the Traditions by gaining influence in the mundane world. Hathor-Rhiannon reminded the Order that only a few centuries ago, Hermetic influence spanned the globe and into the highest reaches of government. It was only recently that they gave up this role and ceded such ground to the New World Order, who have now stopped using such obscure tools as secret societies and mystical lodges to gain influence.

This effort was dubbed the Vigiles Mundi (the Guard of the World) or Vigilars. The Vigilears grew as they made good on their promise to reach out to other mages, and today are dominated mainly by the Order of Hermes, the Celestial Chorus and, strangely, the Society of Ether. Their mortal influence has grown considerably, and some have even established contact with some very old lost friends of the Order – a group of scholars and hedge mages known as the Arcanum.

The Vigilars operate on a cell structure, where Vigiles cabals answer to a Prefect who administers a large region, gathering information, handling disputes and directing strategy. These cabals are expected to abide by various rules in Awakened society – honor the sanctums of others; no violence toward other Tradition mages outside of Certamen; make sure knowledge is preserved; and honor one’s word to other Awakened.

The Guards stand in contrast to the other dominant types of cabals in Mage society today – Ascension warriors who still seek to retake and recraft the paradigm of the Masses; and mystical seekers who focus on Ascension and exploration of mysteries. But many find reason to call upon them.

There is only one other group that has shown as much interest in the gossamers and protecting the Masses. They are underfunded and underappreciated in this day and age. They find their great dreams growing dimmer by the moment. And when they and the Vigiles encounter each other dealing with an issue, they do not necessarily collaborate but they do operate with a professional courtesy that is uncommon elsewhere. The Void Engineers would rather just do their jobs without having to fill out all that paperwork anyway.