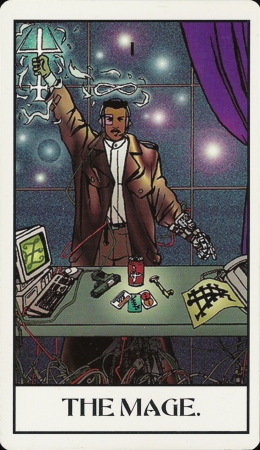 Setting: The World is Thinning 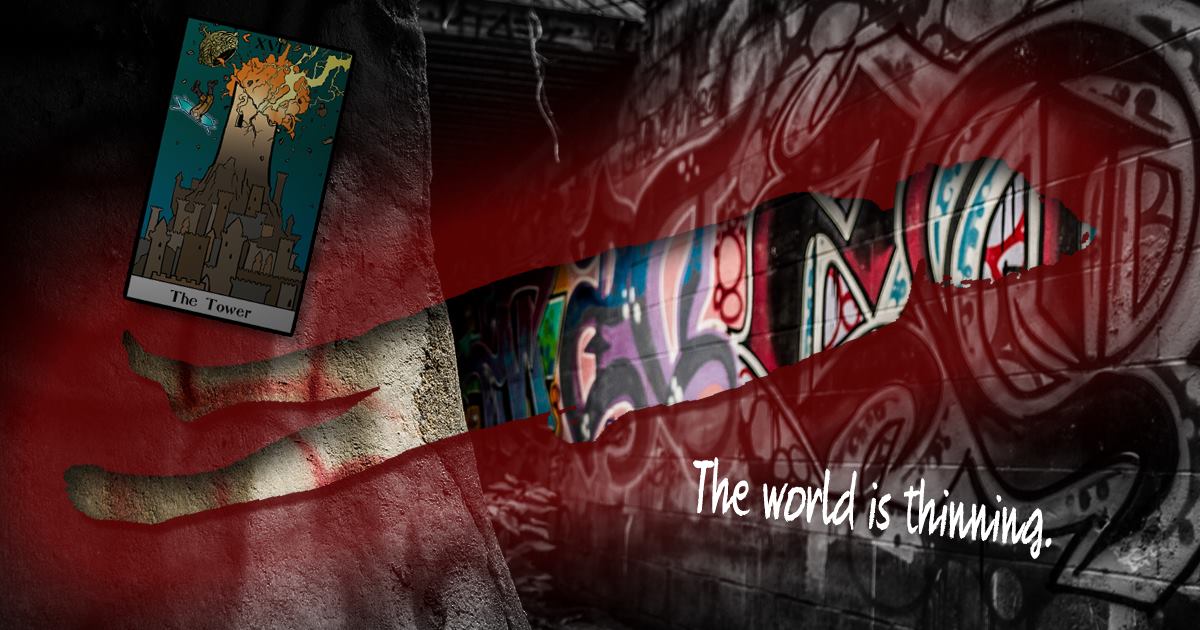 “The world is thinning. While we looked up, things bent sideways. There are alleyways with cave paintings. There are trees that whisper of their thirst for blood in the park. In the thin parts, the thin places, that weren’t there before.” – Henry, Hollow One Seer, Cincinnati

The Storm came and blew other worlds away. The Earth screamed. Dreams ended and realms fell to dust. And then there was quiet. While the Awakened feuded and talked about Ascension, the Masses and the Spheres – the world began to thin. Sometimes Nodes fractured to become the thin places. Others, there is no explanation. The thin places just are wherever they are. The thin places are not good or evil – but they are dangerous and powerful. It is where the Tapestry has loose threads; and who knows what can creep through?

There are thin places everywhere now. They can be as large as a mountain valley or as small as a single locker in an abandoned Bronx high school. Sleepers get uneasy around them, and even ignore them entirely. In the thin places, you can touch the spirit world and other worlds; and each one discovered has its own quirks and rules. And if you don’t know them, you can be in a lot of trouble indeed. There is a coal mine in Michigan which will only show you the way out if you whisper a secret in the eternal dark. There is attic in Paris that will show you the past if you give it your pain. Magic is almost always easier there, if you are the kind it likes. Almost a sanctum, but one wonders at the price.

And sometimes, in the thin places, something comes in sideways, and it is rarely a good thing. And the Awakened find these word scrawled in notes or sprayed on walls, often by the recently dead – “Beware the Sideways Men.”

The world is thinning. And no one knows why. Or at least, no one is talking. The Awakened don’t communicate like they used to, except maybe the Technocratic Union. They are interested in the thin places as well, thinking they can punch through them to get back to their realms of technological wonder, or strip-mine them for what power they have. Others have started hording and protecting them, making them into their own sections of reality. Some don’t want to solve the problem at all, despite what it might mean for the world.

The world is thinning. And sometimes it is hard to find anyone who cares.